Site Summary for the Yerington Anaconda Mine Site (YAMS)
December 2017

Location
The Yerington Anaconda Mine site (YAMS) is a CERCLA site currently managed by U.S. EPA Region 9 located in Lyon County, Nevada. The town of Weed Heights lies to the west. The Yerington Paiute Tribe Reservation, open agricultural fields, and homes are to the north. U.S. BLM managed public land is to the south. The Walker River, Yerington Paiute Colony, and the City of Yerington is to the east. In addition to the Yerington Paiute Tribe Reservation, over two hundred non-Tribal homes that rely on domestic wells are located adjacent and near the Site. North of the site, in the area of mine contaminated groundwater, there is 7,481 acres of agricultural property using 20,364 acre feet of groundwater per year; known to be contaminated by the mine.

History and Liability
Anaconda operated the mining and milling facility at the site from 1953 to 1978. The Atlantic Richfield Company purchased Anaconda in 1977 and BP Amoco acquired the Atlantic Richfield Company in 2000. Following closure of the mine in 1978, the Atlantic Richfield Company sold the mine property to a local entrepreneur, Don Tibbals, who in turn leased a portion of the property to Unison, a subsidiary of Union Carbide, which is now a subsidiary of the Dow Chemical Company. Unison salvaged drained electrical transformers for metals such as copper and brass. Mining operations at the site generated 360 million tons of ore and debris as well as 15 million tons of overburden resulting in 400 acres of process waste piles, 900 acres of contaminated tailings, and 300 acres of disposal ponds. During approximately 50 years of operation, the mine produced millions of gallons of low pH wastewater daily with elevated concentrations of heavy metals and radionuclides. Wastewater was disposed of by evaporation and percolation in unlined and partially lined ponds that are the primary structures composing the northern section of the site. The 180-acre mine pit lake is the southern section of the site and contains 40,000 acre feet of water.

Liability for most of the site is the responsibility of BP, the successor of BP Amoco, the Atlantic Richfield Company and Anaconda. Union Carbide and Don Tibbals have been identified as Potential Responsible Parties (PRPs), but due the larger share considered for BP and the joint and severable, strict, and retroactive liability under CERCLA, BP can be held responsible for all assessment, remediation, and maintenance at the site. Using regulations found in CERCLA, the EPA has been able to prevent large sites, such as the YAMS, from going into extended litigation and also recover funds from PRPs, such as BP, successfully.

Additional environmental issues
associated with the site include chloride, sulfate, low pH (acidic) conditions and particulate matter in air. The principle hazard from the site is contaminated groundwater; although air quality, surface soils and surface water are also pathways being investigated.

Area of Investigation
YAMS includes the 3,500 acre historic mine site and the extent of contamination from that site including:
• The Wabuska Drain, a 10 mile long agricultural drain that includes sections of the Perazzo Slough, on approximately 75% private property and 25% Tribal/BLM property
• Mine-impacted groundwater. The groundwater currently used for agriculture and domestic use, is 383,652 acre feet and contains 95.9 tons of uranium
• Wabuska siding. This area is located north of the site and northwest of Wabuska. It is unassessed and the property ownership may include both private and public property.
• The Walker River below Wabuska Drain and including the Weber Reservoir. This entire area is located on the Walker River Paiute Reservation and includes 3,540 acres of wetlands, river, and the Weber Reservoir.
In total, the area currently under assessment for contamination due to releases from YAMS is 6,910 acres: 26% private and 74% public (50% Tribal, 24% BLM). 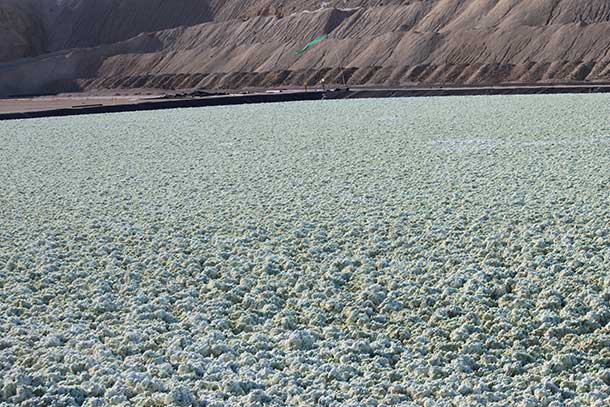 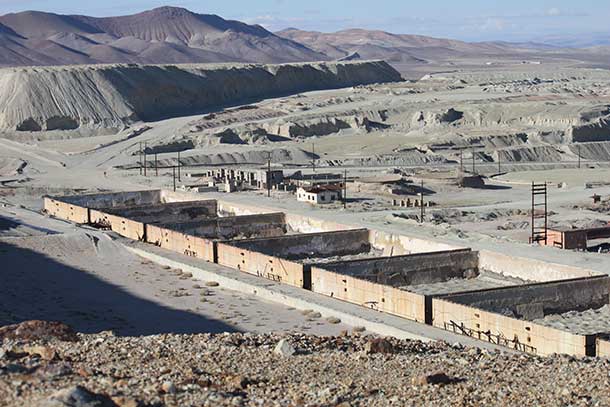 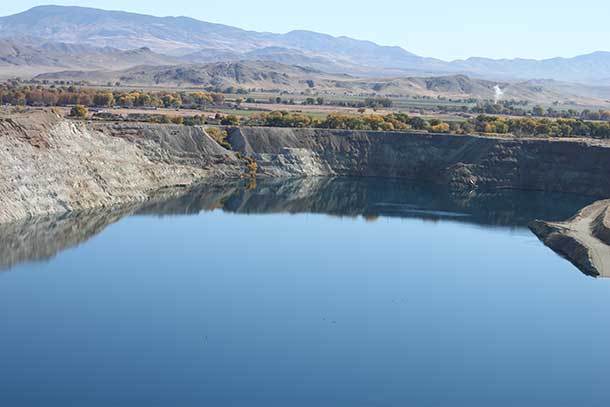 Make BP clean up the environmental disaster at Anaconda Copper Mine

Another slap in the face in Nevada? Yerington Paiute Tribe slams lack of consultation - more

ARCO will fund cleanup of Anaconda Copper Mine - more

EPA: Behind the scenes of Pruitt's Nevada trip - more 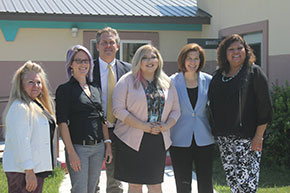 The stormwater sampler bottle housing provided by StormSampler.com is the perfect solution for use with the NALGENE Labware Storm Water Sampler. The simple design is rugged, reliable and extremely easy to use.